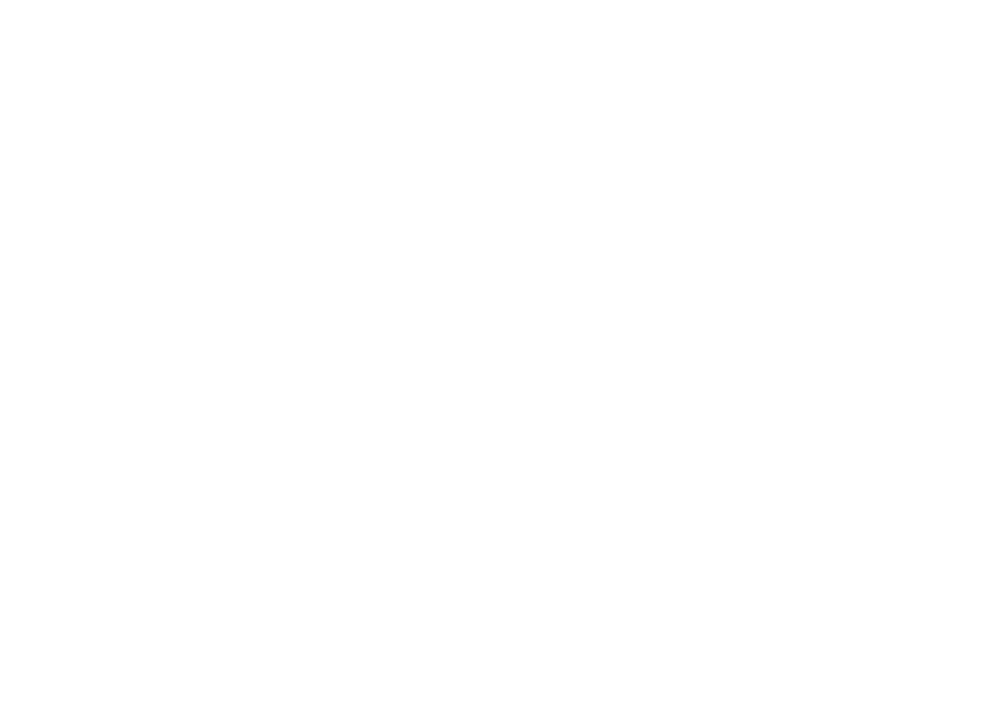 Entries were welcome from all writers currently residing in Aotearoa New Zealand
Reveal a window into our past
THE CHALLENGE WAS TO Write the story of one, or both, of tHESE dresses
The Lavender Dress
A full-length sleeveless ballgown (c. 1956), in lavender and silver-grey brocade
LEARN MORE . . .
The Sheer Gown
A 1950s ball gown, in sheer nylon fabric with floral pattern in blue grey, pink and white and grey rayon lining
LEARN MORE . . .
READ THE PRIZE-WINNING STORIES

Meet the judges
Two of Aotearoa New Zealand's most acclaimed authors will select the finalists
Anne Kennedy
Photo by Robert Cross
Anne Kennedy is an award-winning fiction writer, poet, screenplay editor and teacher. In 2021 she was honoured with the 2021 Prime Minister’s Awards for Literary Achievement in Poetry.

LEARN MORE . . .
Rachael King
Photo by Matt Bialostocki
Rachael King is an award-winning author with three novels under her belt and was programme director of WORD Christchurch for eight years. She is currently writing a novel for children and a work of non-fiction.

LEARN MORE . . .
Brought to you by Broadgreen Historic House
Broadgreen Historic House gives you the chance to step back in time; a heritage house experience that provides the opportunity to move among the past and see (and feel) how people lived in the Victorian and Edwardian eras (from the mid-1800s to early last century). In its 110 year history as a family home, it had only two owners.

Now beautifully furnished and restored, this charming cottage was first built in 1855 for Edmund Buxton, his wife Martha and their six daughters. In 1901, the house was sold to Fred and Mary Langbein, whose family lived in the house until 1965 when it was sold to Nelson City Council. (Their granddaughter Annabel Langbein still visits occasionally.)

Broadgreen Historic House is also home to one of the country's most significant textile and period costume collections; including one of New Zealand’s oldest quilts made in Ireland in 1776; and some of Nelson’s early pioneer gowns and accessories.

Broadgreen Historic House is open from 11am to 3pm, seven days a week. (Although it will be closed on Good Friday and open from 1pm on Anzac Day.)

Thanks also to our other prize sponsors

All photo and video materials belong to Broadgreen Historic House, a Nelson City Council venue, and are used for demonstration purposes only. Please do not use them in commercial projects.